← back to
Dub-Stuy
Get fresh music recommendations delivered to your inbox every Friday. 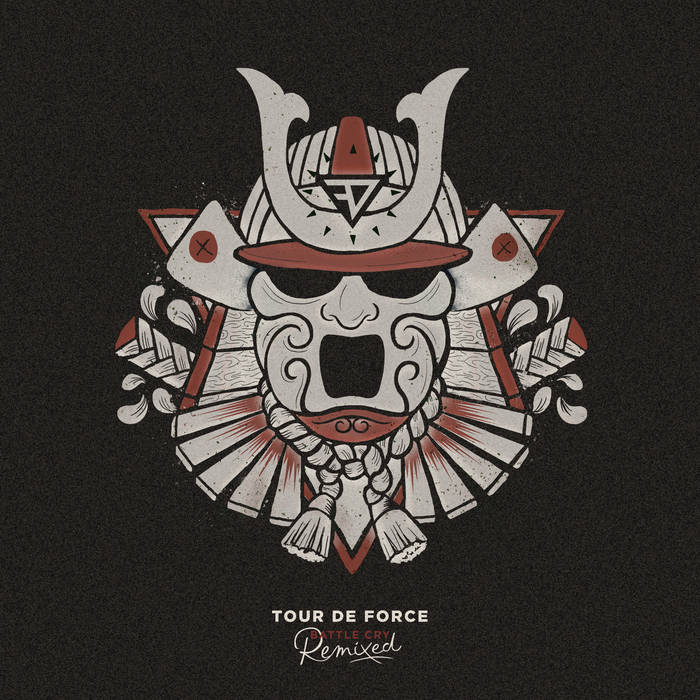 The third time around, dub hits harder, sweeps wider. Spurred by a planet-wide passion, DJs worldwide are riding faders and remixing the sounds that started mid-century in the Caribbean. These sounds have always circled around hubs far from Kingston, places where the music zigged in a new direction.

The original tracks and the remixes all flow from a common source, however: The unmistakable sound and presence of the old-school, high-power sound system. “There’s a Jamaican culture of sound systems,” explains DJ Q-Mastah, one half of Tour de Force, as well as the Dub-Stuy label. “With the rise of EDM, and fans enjoying this music on festival and concert PAs, the time’s right for a stronger connection between electronic music and sound system culture.”

Tour de Force and Dub-Stuy have found that connection, bringing elder Jamaican dub fans together with exuberant club kids. The same reach across the ages and continents presides on Battle Cry Remix.

Bandcamp Daily  your guide to the world of Bandcamp

Kari Faux drops off her deluxe album 'Lowkey Superstar' plus tunes by Shunaji and Samplelov.